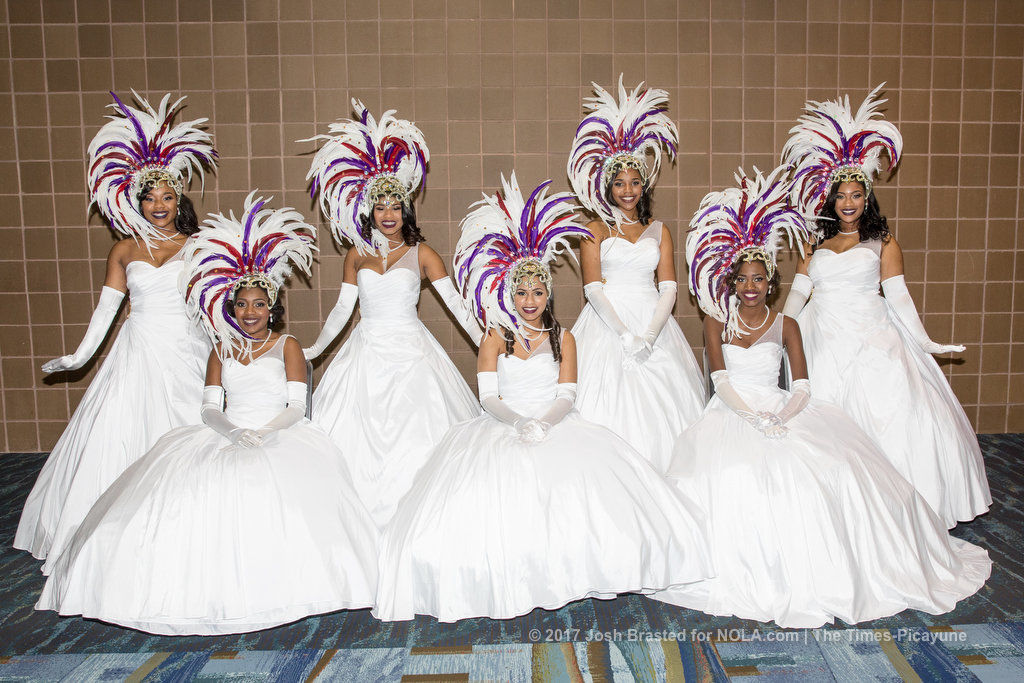 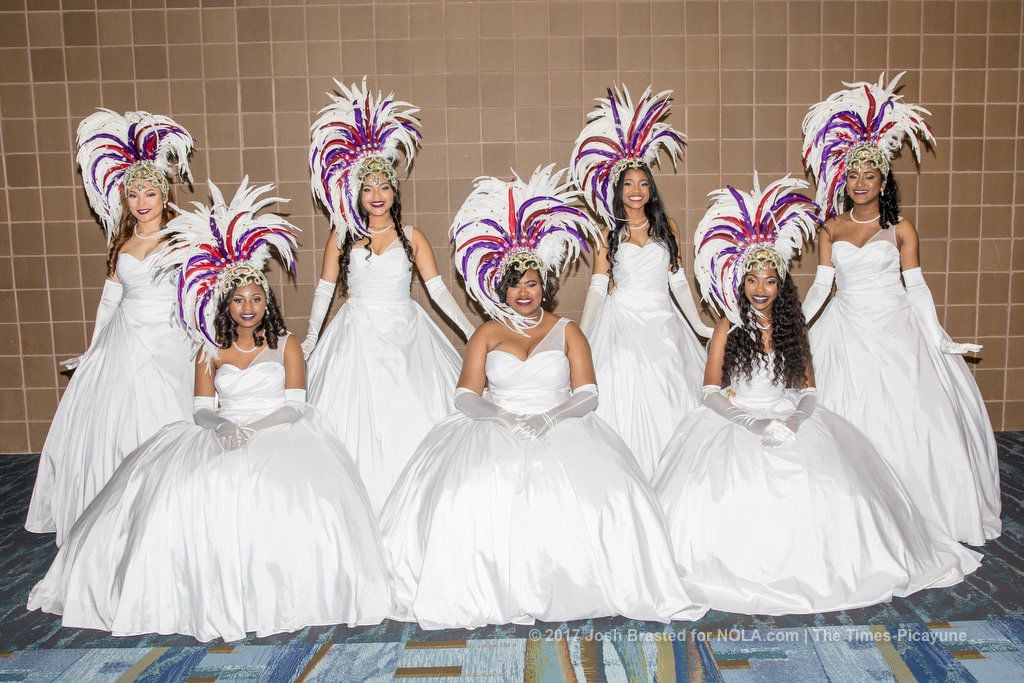 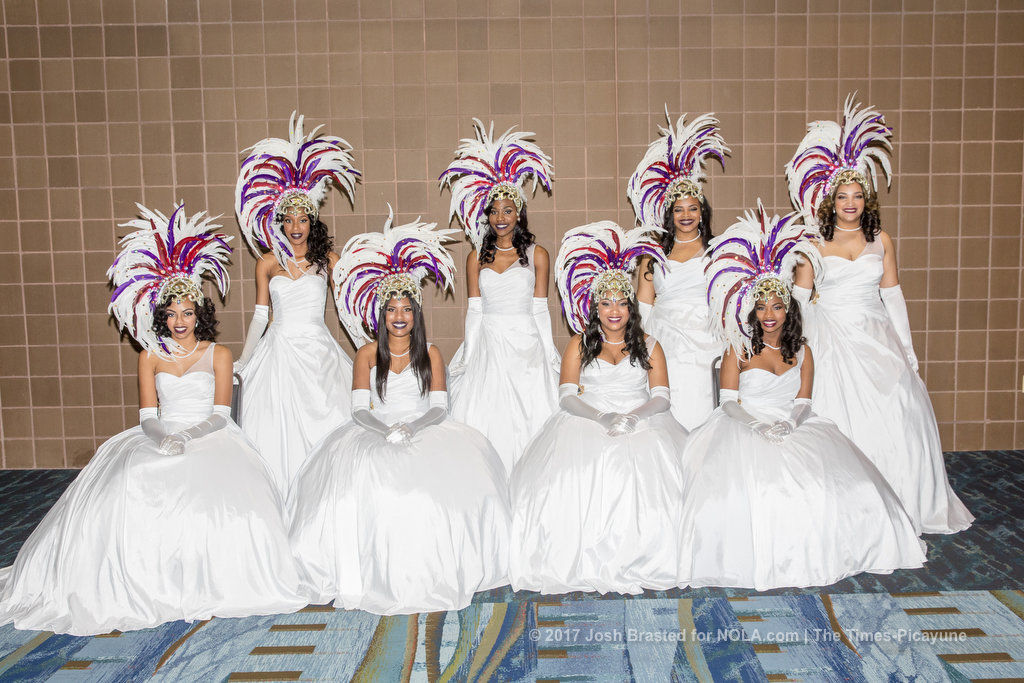 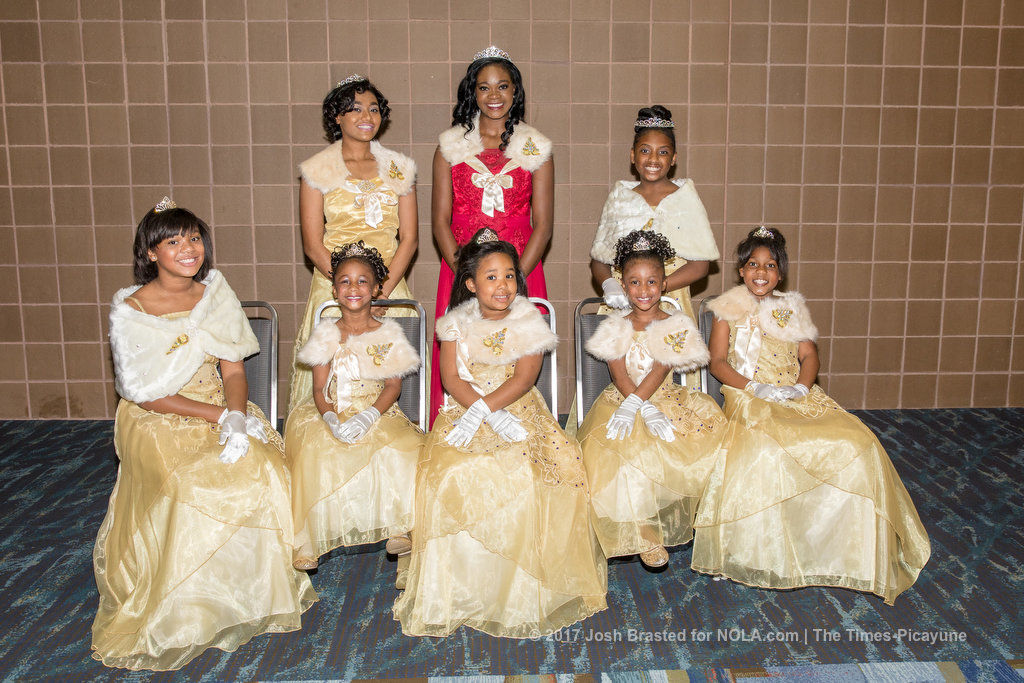 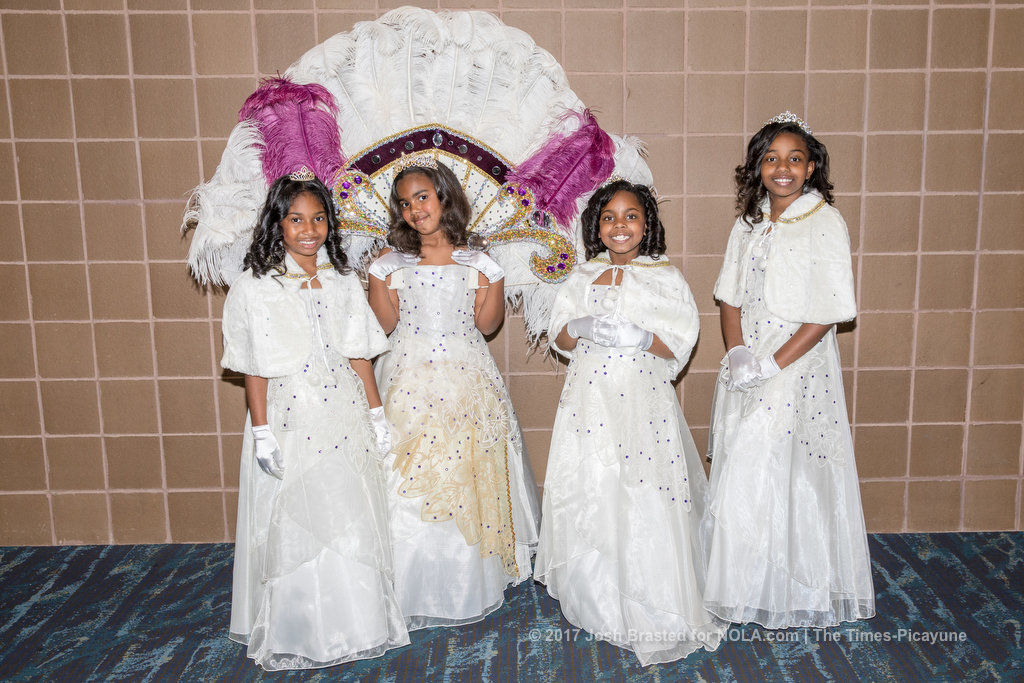 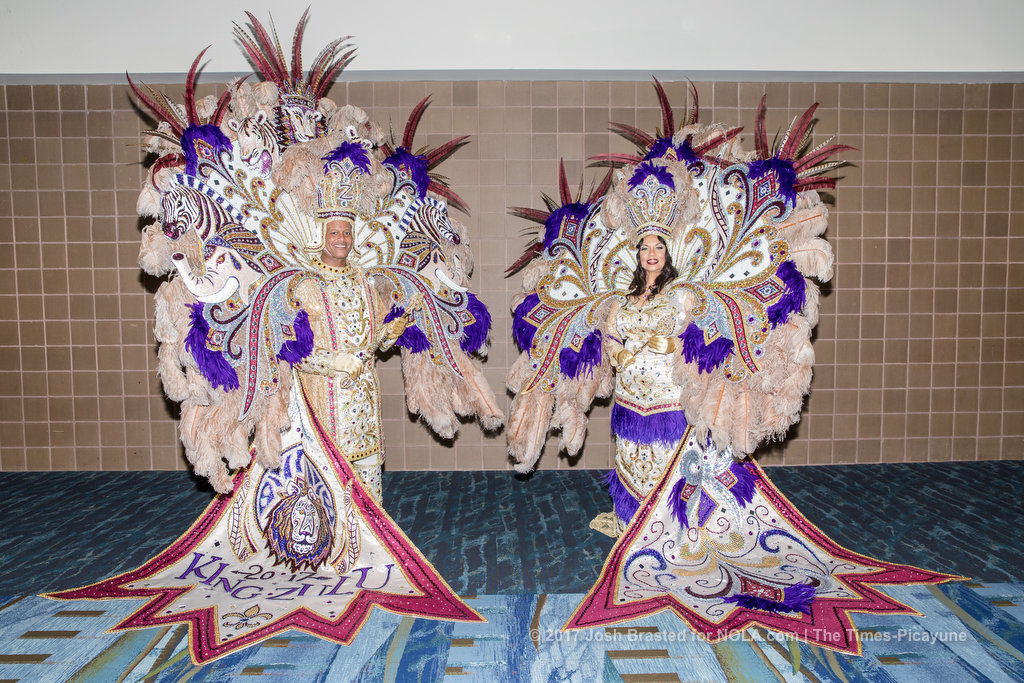 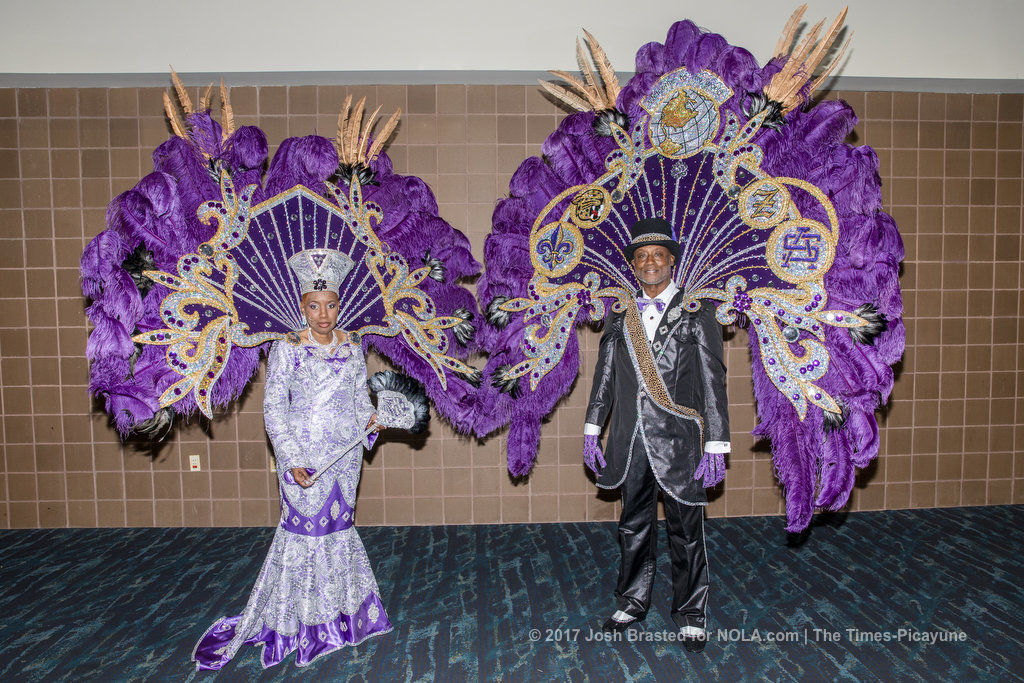 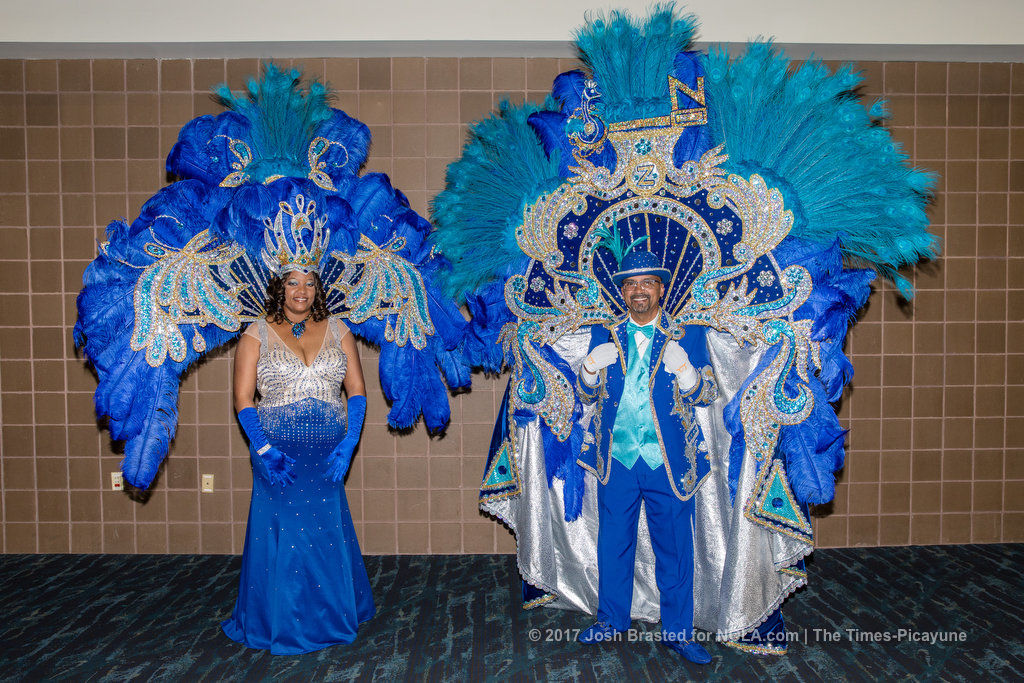 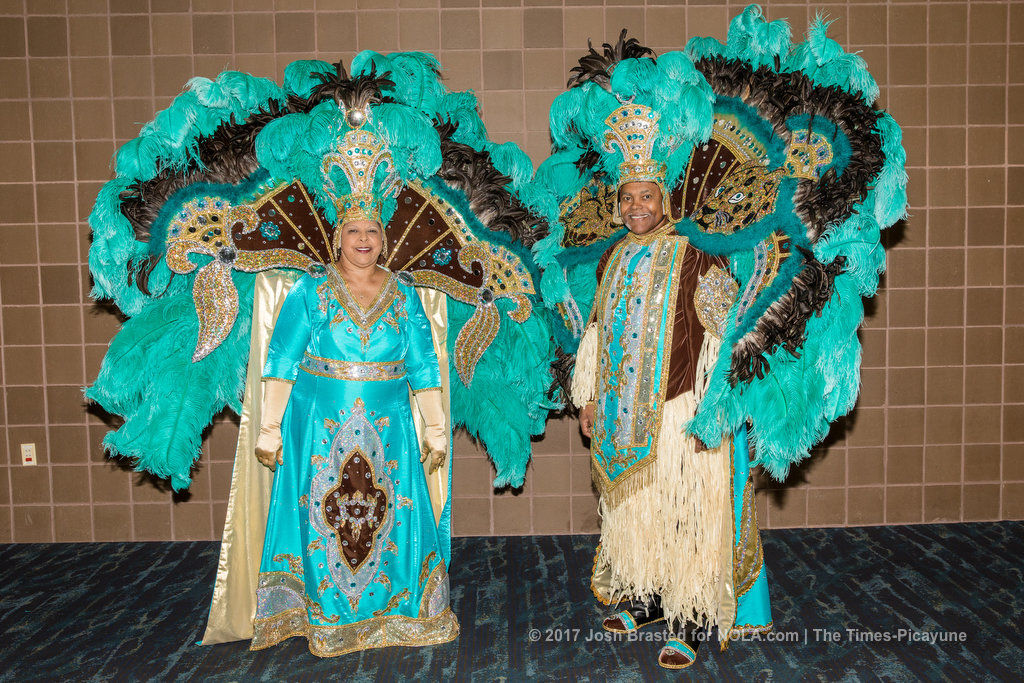 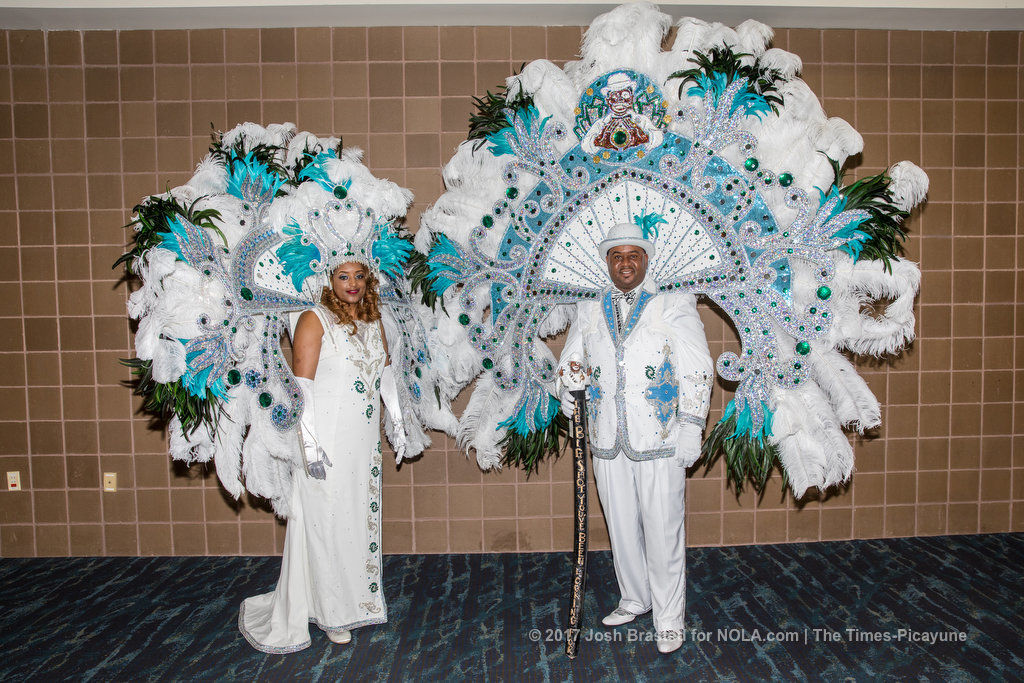 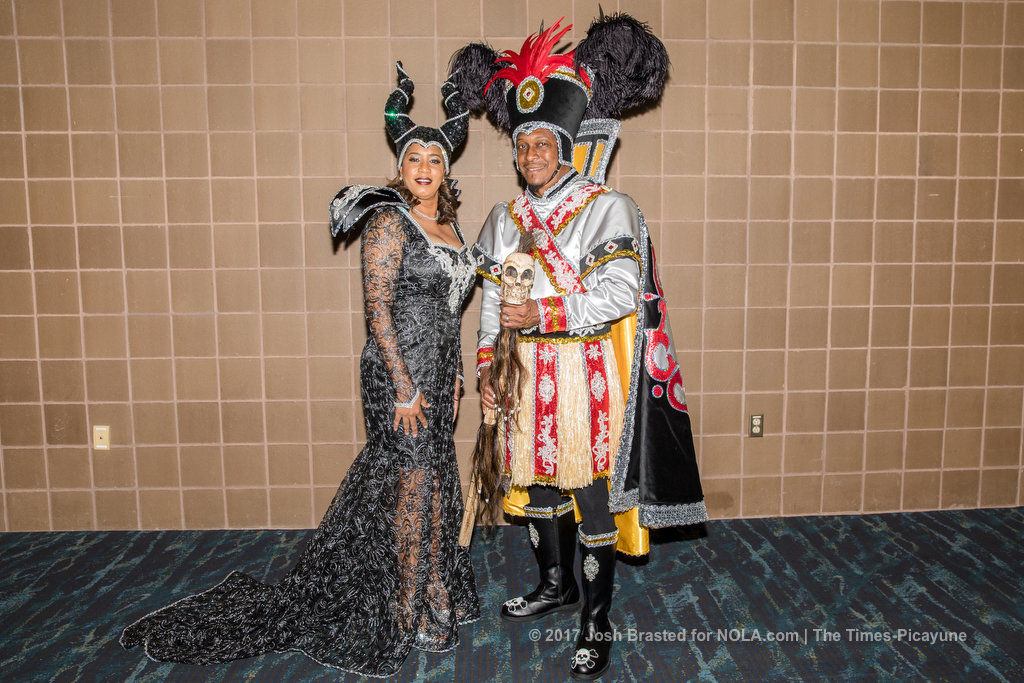 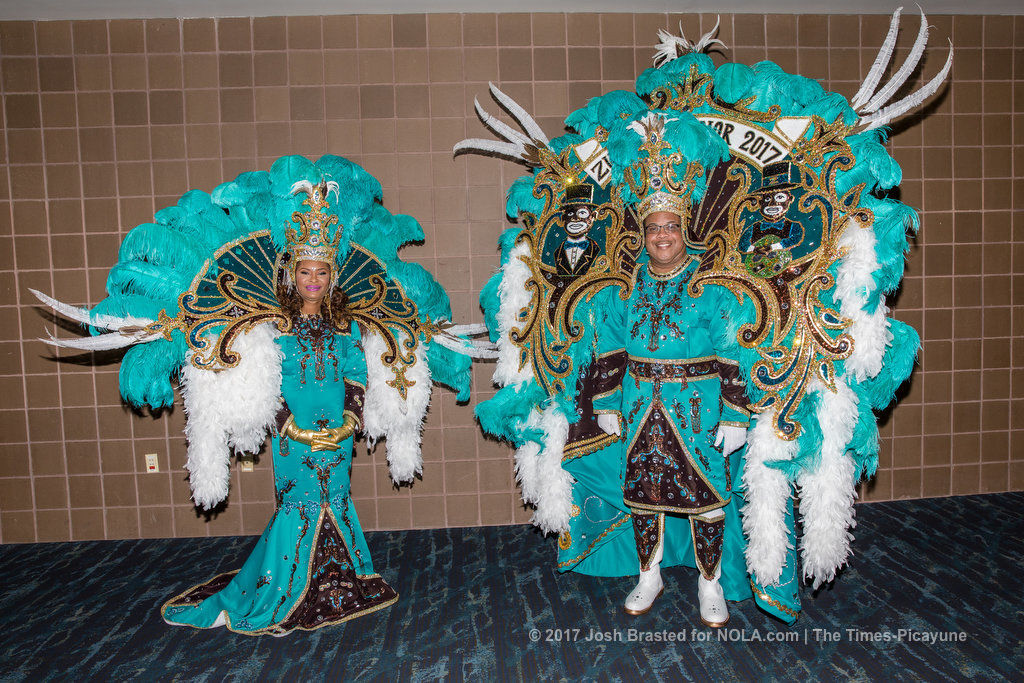 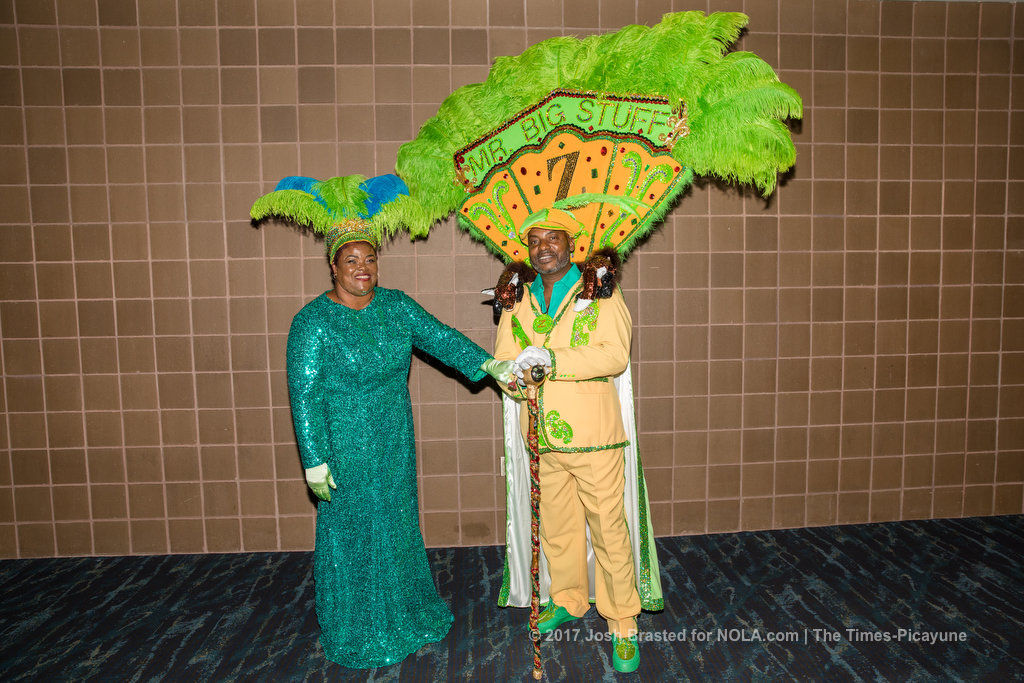 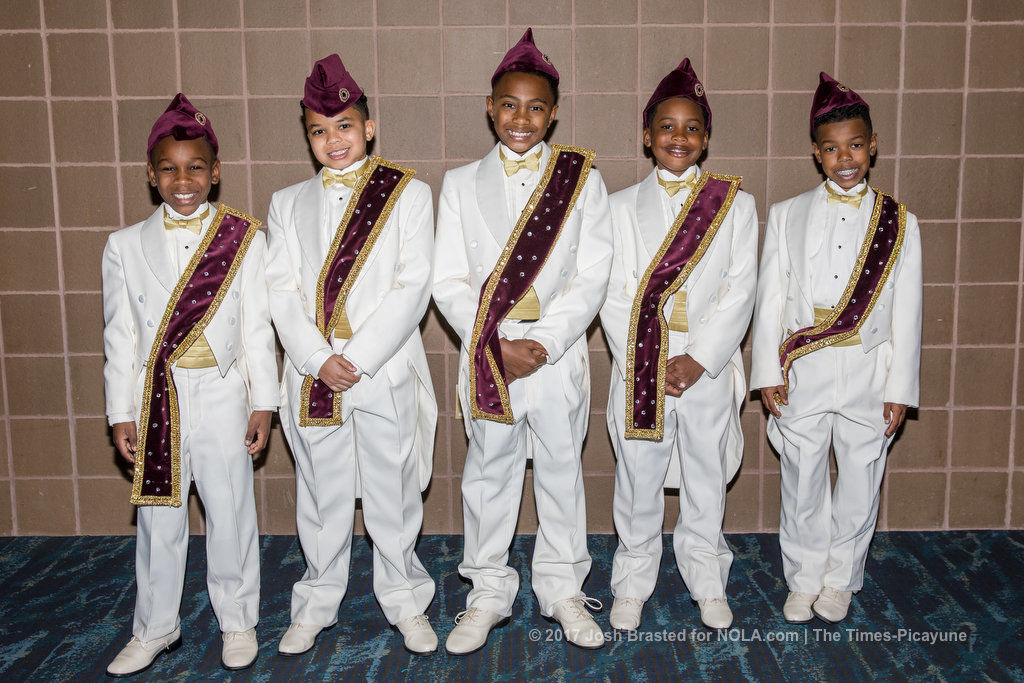 As the Zulu Social Aid and Pleasure Club's Coronation Ball approaches, the area around the Ernest N. Morial Convention Center becomes a hive of activity a few days before. It is a monumental undertaking to stage a ball that by the looks of it takes up most of the convention center's halls.

As guests arrived on Feb. 24, four days before the parade on Mardi Gras, the focus was on the presentation of the 2017 King Zulu and Queen Zulu and their court, as well as Zulu characters.

Throughout the night there was entertainment featuring The O'Jays, Bell Biv DeVoe, 5th Ward Weebie, DJ Captain Charles and DJ Polo, Partners-in-Crime, Jaheim, and a special tribute to Mia X.