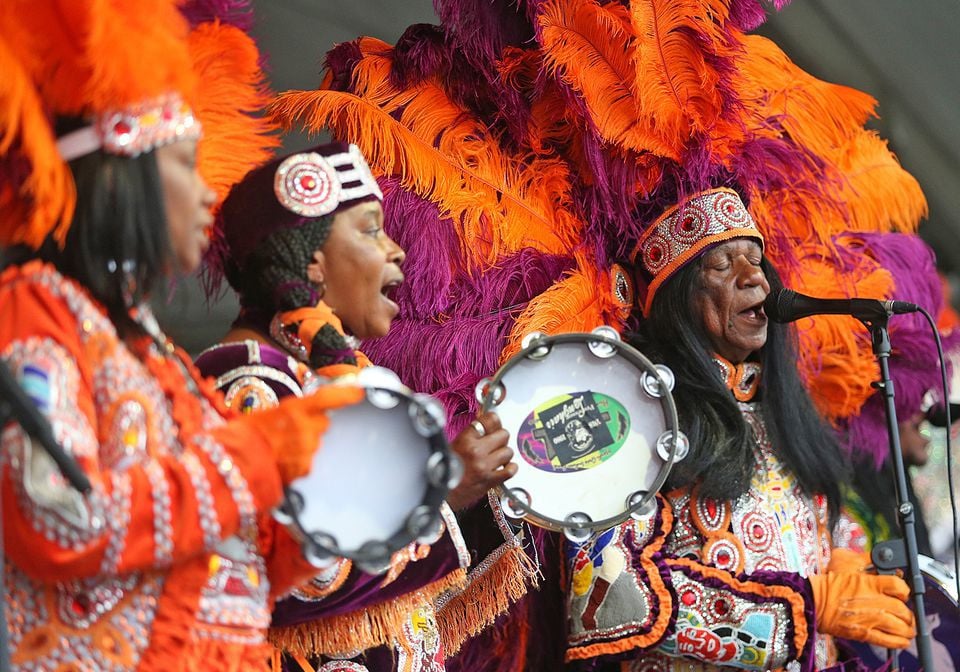 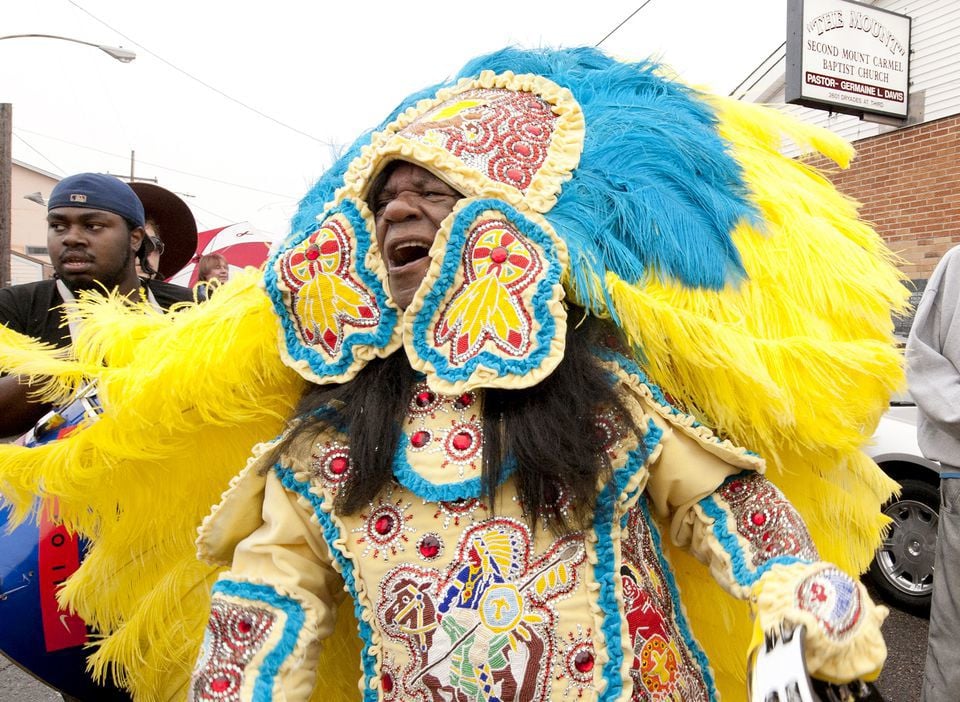 On Tuesday at noon, before the Big Chief sets out into the streets in his spectacular feathered suit to celebrate the culmination of Carnival, he’ll marry longtime sweetheart and Golden Eagles Queen Chellene Bailey in an outdoor ceremony in the 2700 block of Valence Street.

Boudreaux, 77, said he first met Bailey 15 years ago, when he said hello as she passed by on the sidewalk. “She said, ‘I know you,’" Boudreaux recalled. As it turned out, Bailey’s uncle had masked with Boudreaux in years past. Bailey has joined him in the Golden Eagles procession for the past four years, he said.

Boudreaux said he has been masking as a Mardi Gras Indian for 65 years. He’s also renowned for his performances of Mardi Gras Indian music with the Golden Eagles and Voice of the Wetlands All-Stars at Jazz Fest as well as other festivals and venues.

The wedding ceremony will take place in Boudreaux’s yard, with masked members of Boudreaux’s family and other tribe members in attendance. The public is welcome, Boudreaux said, adding that everyone always shows up at his place on Mardi Gras anyway to watch the tribe take to the streets. After the ceremony, Boudreaux said that he and the maskers will “get on down the road” as usual.