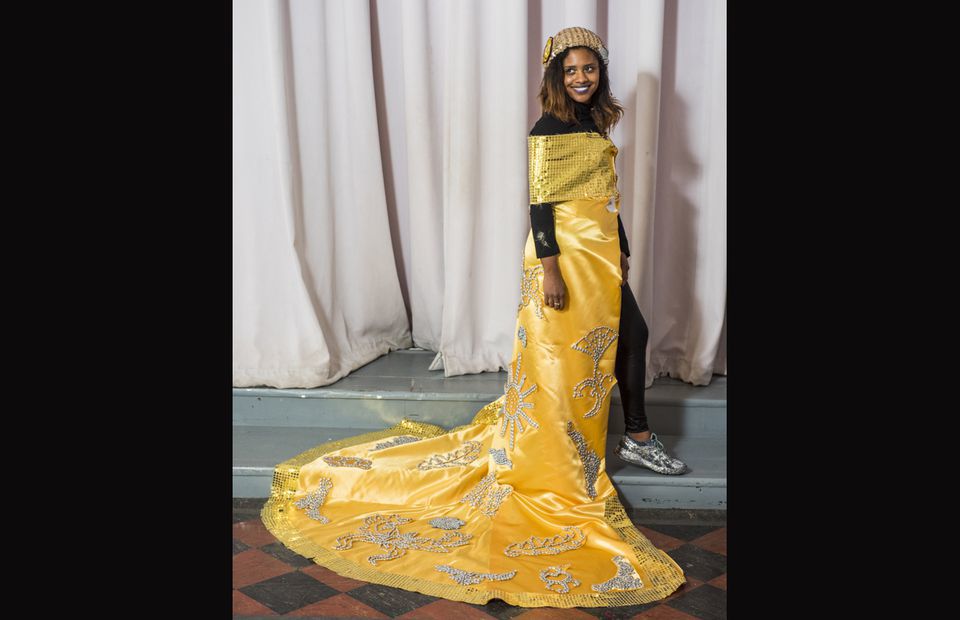 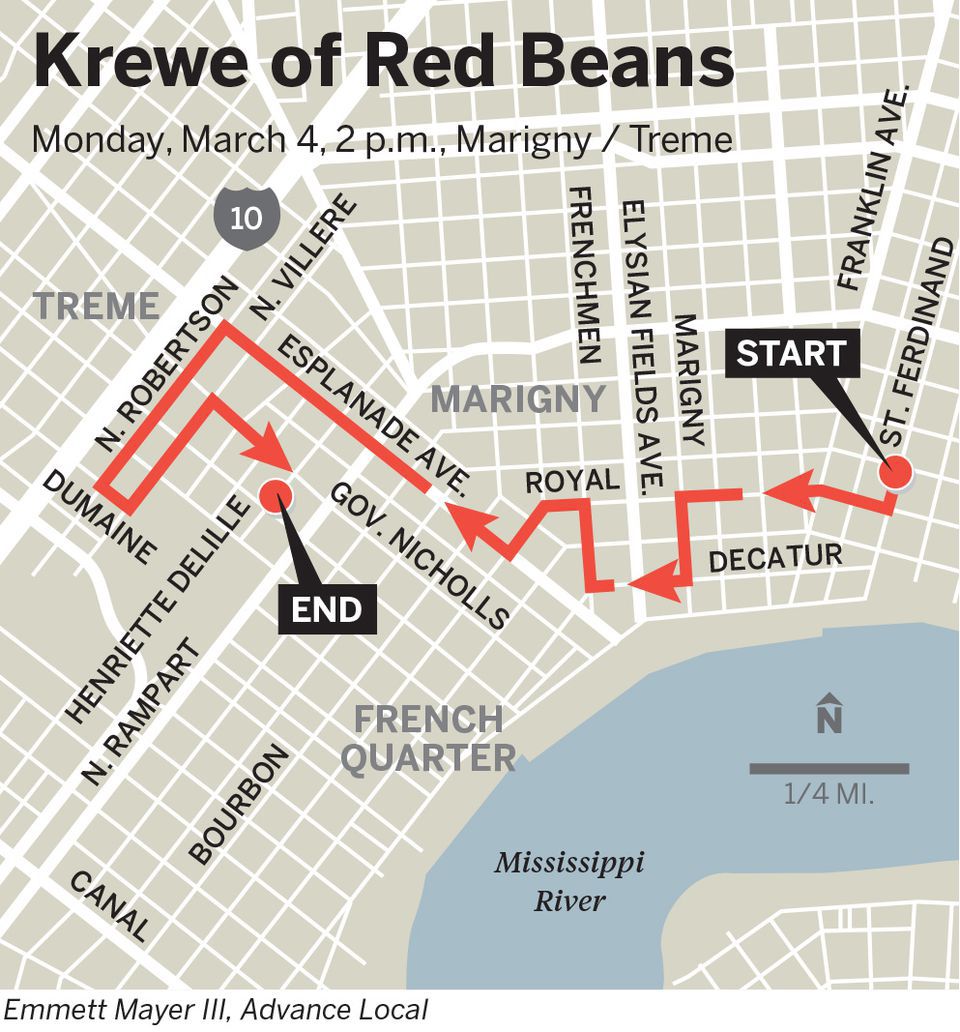 The Krewe of Red Beans parades at 2 p.m. on Monday, March 4.

The Krewe of Red Beans parades at 2 p.m. on Monday, March 4.

After Sharree Walls was killed Saturday night (March 2) when she was struck by a suspected drunk driver on Esplanade Avenue, friends will honor her memory during Krewe of Red Beans’ parade on Monday.

Walls had been a krewe-member of the costuming club, according to krewe founder Devin DeWulf.

“We are obviously all very upset and sad that her life was taken senselessly,” DeWulf said.

‘One of the ... kindest people’ and a ‘tenacious’ businesswoman killed in Esplanade crash

DeWulf said the parade will take place as planned at 2 p.m. Monday, starting at the Marigny Opera House, 725 St. Ferdinand St., but will begin with a second-line-style dirge in Walls’ memory. DeWulf said Walls had been on the krewe’s board of directors.

“She was a really awesome person and a lot of her friends are members of the krewe,” he said. “We want to utilize the parade to honor her.”