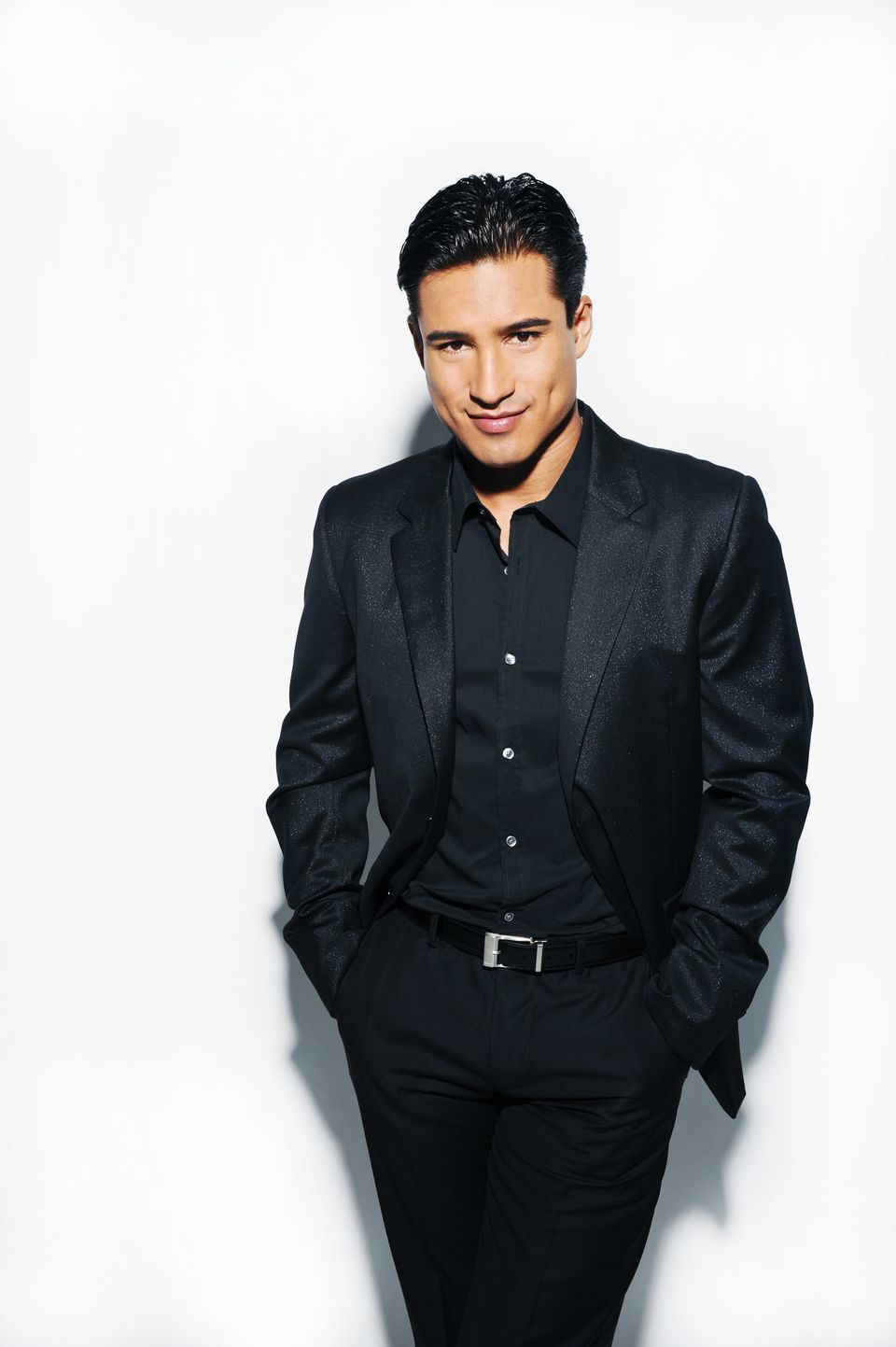 TV and radio personality Mario Lopez will be the celebrity monarch for 2019 for the Krewe of Orpheus. 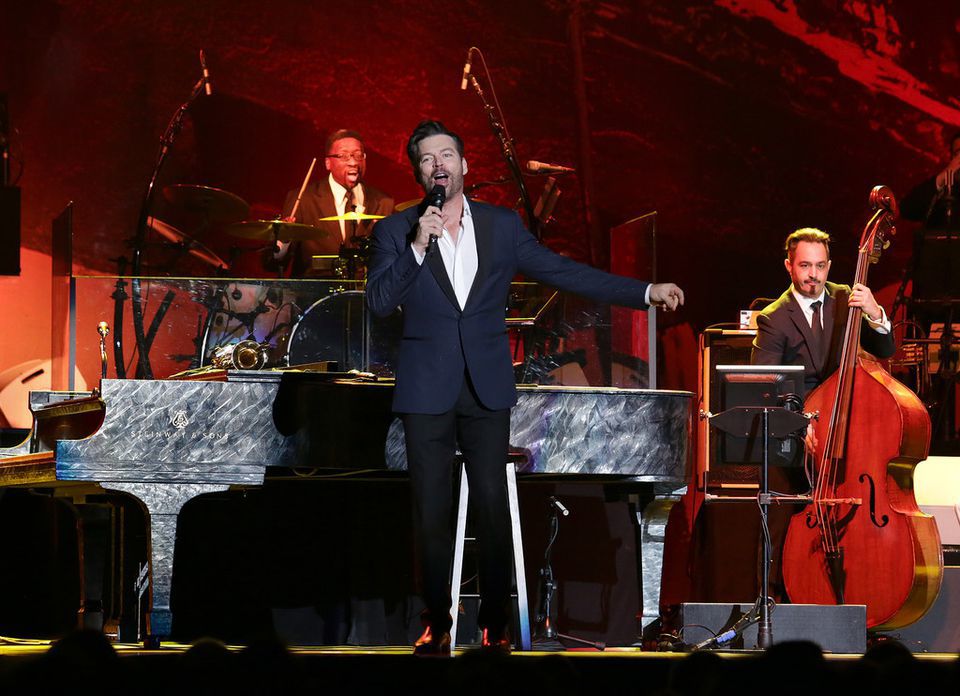 Harry Connick Jr. performs with his band Saturday (Dec. 15, 2018) at UNO Lakefront Arena, on tour celebrating the tricentennial of his hometown, playing music associated with the Big Easy, plus some holiday favorites as well. 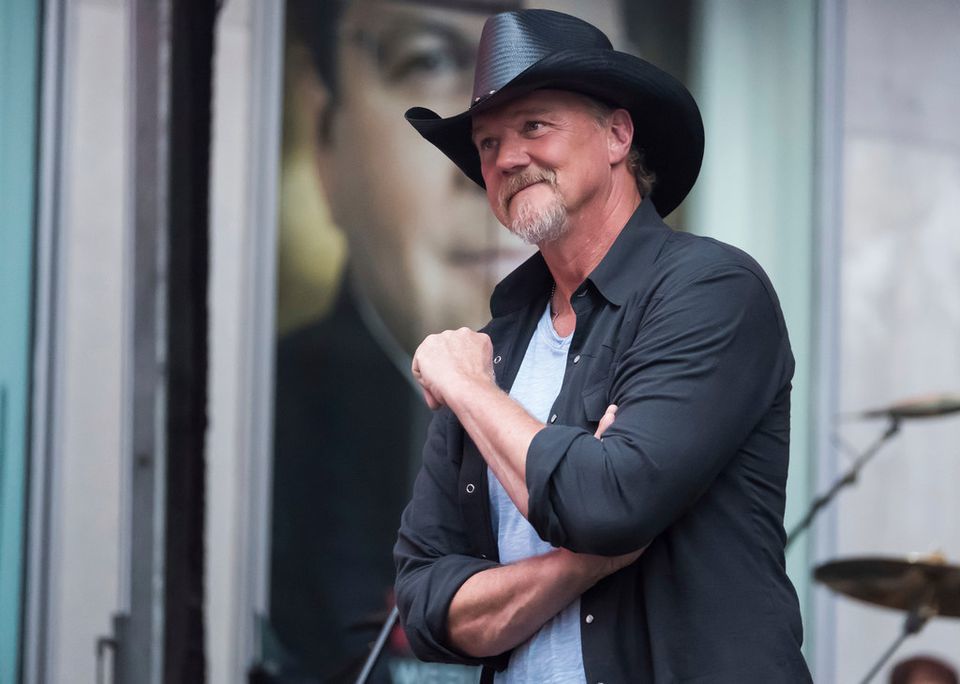 TV and radio personality Mario Lopez will be the celebrity monarch for 2019 for the Krewe of Orpheus.

Harry Connick Jr. performs with his band Saturday (Dec. 15, 2018) at UNO Lakefront Arena, on tour celebrating the tricentennial of his hometown, playing music associated with the Big Easy, plus some holiday favorites as well.

The Krewe of Orpheus has announced its 2019 celebrity riders. The monarch will be Mario Lopez, host of "ExtraTV'' and the nationally syndicated radio show "On With Mario.'' Also riding will be Orpheus co-founder Harry Connick Jr. and country music star Trace Adkins.

Other celebrities riding in the krewe’s parade on Lundi Gras, Monday, March 4 at 6 p.m., will be stars of TruTV’s “Impractical Jokers”: Sal Vulcano, Brian “Q” Quinn, and James “Murr” Murray. The parade rolls on the traditional Uptown New Orleans route.

The krewe announced its celebrities and theme for its 26th parade, “Orpheus Imaginarium,” at a news conference on Wednesday (Jan. 23).

The krewe’s black-tie ball, Orpheuscapade, follows at the Ernest N. Morial Convention Center from 7 p.m. to 3 a.m. and is open to the public. Tickets are $179 in advance and $199 at the door. Buy them here or call 504-822-7200. Attendees will be showered with beads as the giant floats roll through the party, with featured performances by Connick, Adkins, New Power Generation, 610 Stompers, The Victory Belles, Party Crashers and The Mixed Nuts. New Power Generation, the backing band for Prince through the 1990s and 2000s, will perform “a non-stop musical kaleidoscope of the most iconic chart-topping hits from all eras of Prince’s career,'' a press release says.

The krewe also provided a sneak peek at some of its 2019 throws. There’s a clear, star-shape tambourine; a light-up floral wreath; large plush flowers; and a headband with light-up red horns.

"Widely regarded as Carnival’s most beautiful parade, this year’s theme ‘Orpheus Imaginarium’ takes your mind’s eye on a wild and colorful adventure with floats including The Abode of the Sprites, The Treasure of One-Eyed Willy, The Fount of Immortality, The Chime of the Butterflies, and The Devils of Torment,'' a press release says.

As always, the superkrewe will feature its iconic flambeaux and signature floats, including the Leviathan and Smokey Mary.

The musical krewe was founded by a small group, including performer Connick Jr., Harry Connick Sr. and Captain Sonny Borey. The krewe derives its name from the mortal Orpheus, son of the god Apollo and the muse Calliope. "Orpheus is consciously nonexclusive and New Orleans’ most diverse krewe, boasting members from all walks of life,'' the press release says.

Superkrewe of Orpheus rolls in New Orleans: See photos from 2018